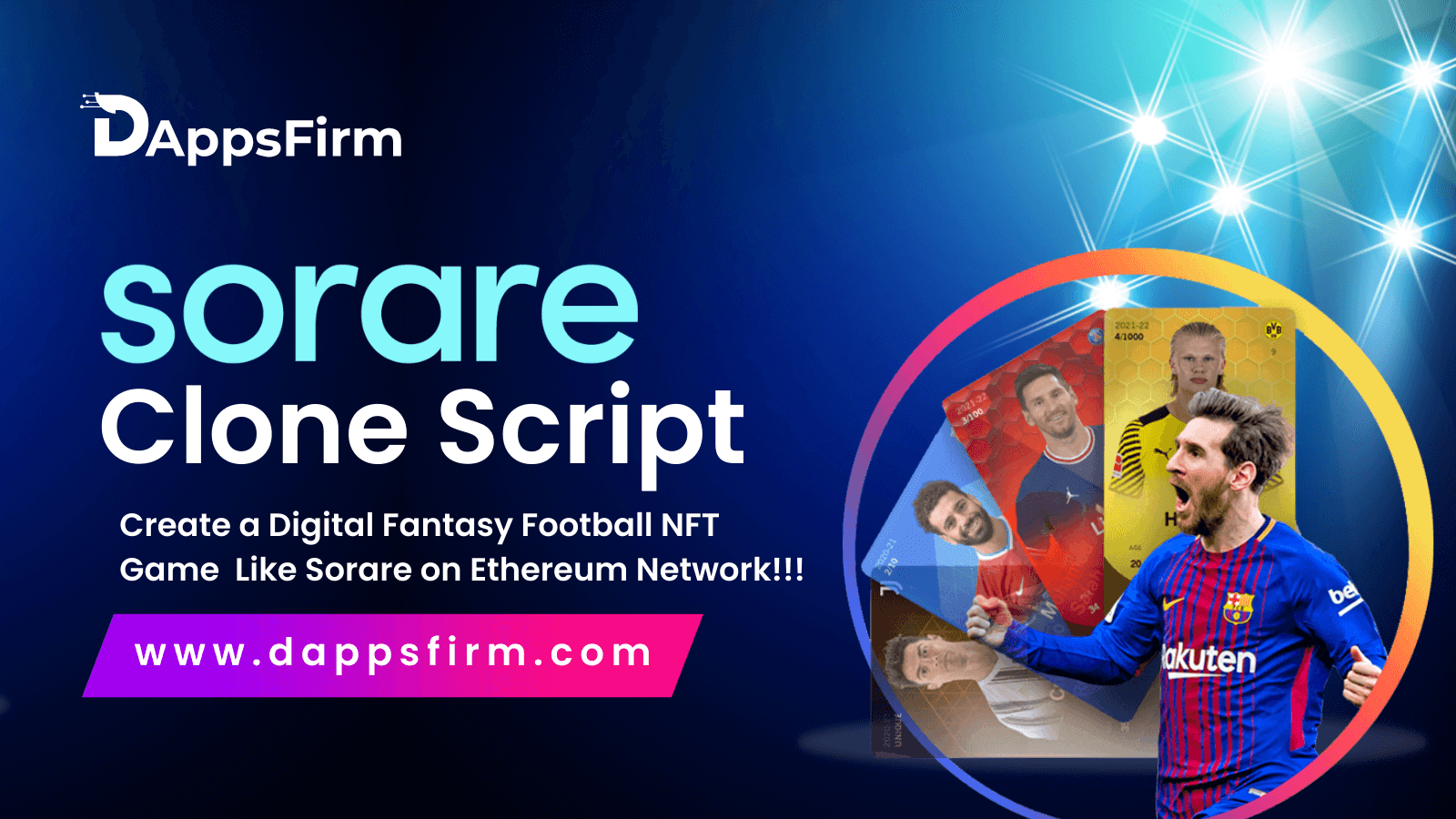 We initiate your gaming journey with supervalent functionalities with our sorare clone script. Our team of NFT game developers have already created mind-boggling games which along with tokens creation. Being the best NFT game development company, Dappsfirm assures the rendition of the elite gaming platform. Talk to our experts.

Sorare is an Ethereum-based NFT platform having the football games created with ERC-721 token that enables users to buy, sell and trade them. More than 150 football clubs and teams are available for the purchase of digital assets. Users who are more passionate about sports can earn weekly prizes by designing their own Sorare game platform.

Sorare Clone Script is known as the blockchain-based NFT Marketplace Script having the Fantasy Football gaming features like in Sorare. If you are eager in creating a global fantasy football game, we have the best Sorare clone software which is cost-effective and helps in building your business with scalable growth. Join our team in creating your script.

Features of our Sorare Clone Script

Benefits of our Sorare clone script

Functionalities of our Sorare clone script

How does Sorare clone script work?

Some of the leagues processed through Sorare clone script:

Why go for our sorare clone script?

Players wish to engage themselves in Sorare game which is a fantasy football in order to make a profit. There are a variety of techniques to earn by using our Sorare clone script. Users can earn by purchasing gaming cards for a low price and selling them for a higher price and also emphasizing on assembling powerful squads to play in various tournaments. Apart from this, the additional features we offer with our Sorare clone script are:

How to start a fantasy sports gaming platform like Sorare?

With Sorare clone script, users can experience a realistic gaming world. Sorare makes revenue by creating new cards on the platform. The new cards can then be purchased and added to the player's collection which manages a team of players and earns points. Sorare clone script can be made available in 2 forms, from scratch and white label solutions.

Dappsfrim is a leading NFT game development company mainly we design and develop Sorare clone script with amazing features with the potential of attracting business investors and football lovers to the gaming platform. Our experienced developers can provide you the desired gaming outcomes with high quality. With the collaboration of many customers, we have delivered many NFT gaming platforms with positive feedback satisfying their accurate requirements. We can also showcase our previous gaming platforms which earned massive recognition. Our add-on services include:

Get the ROI-generating NFT fantasy football gaming platform like Sorare from the real blockchain experts. 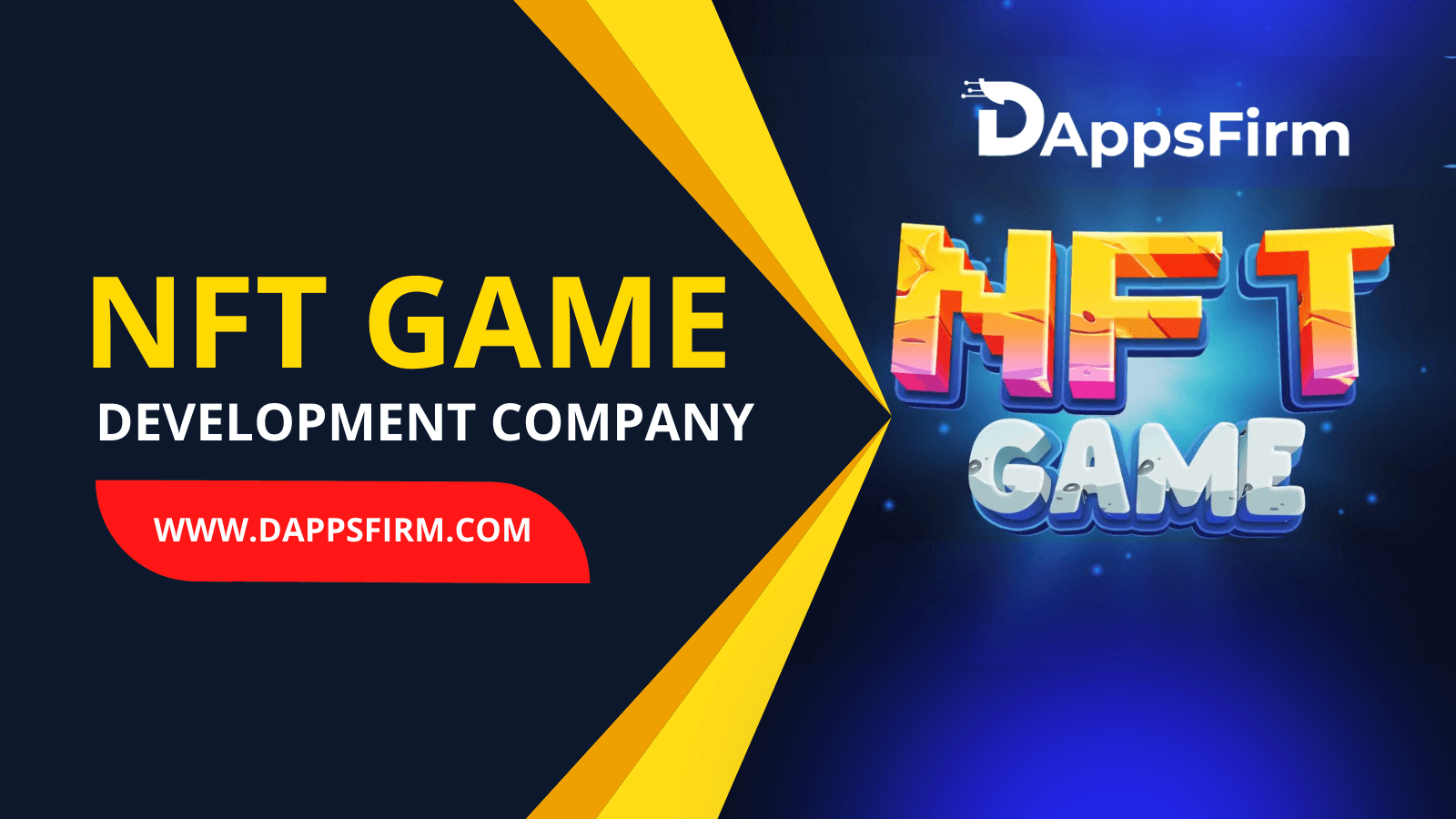 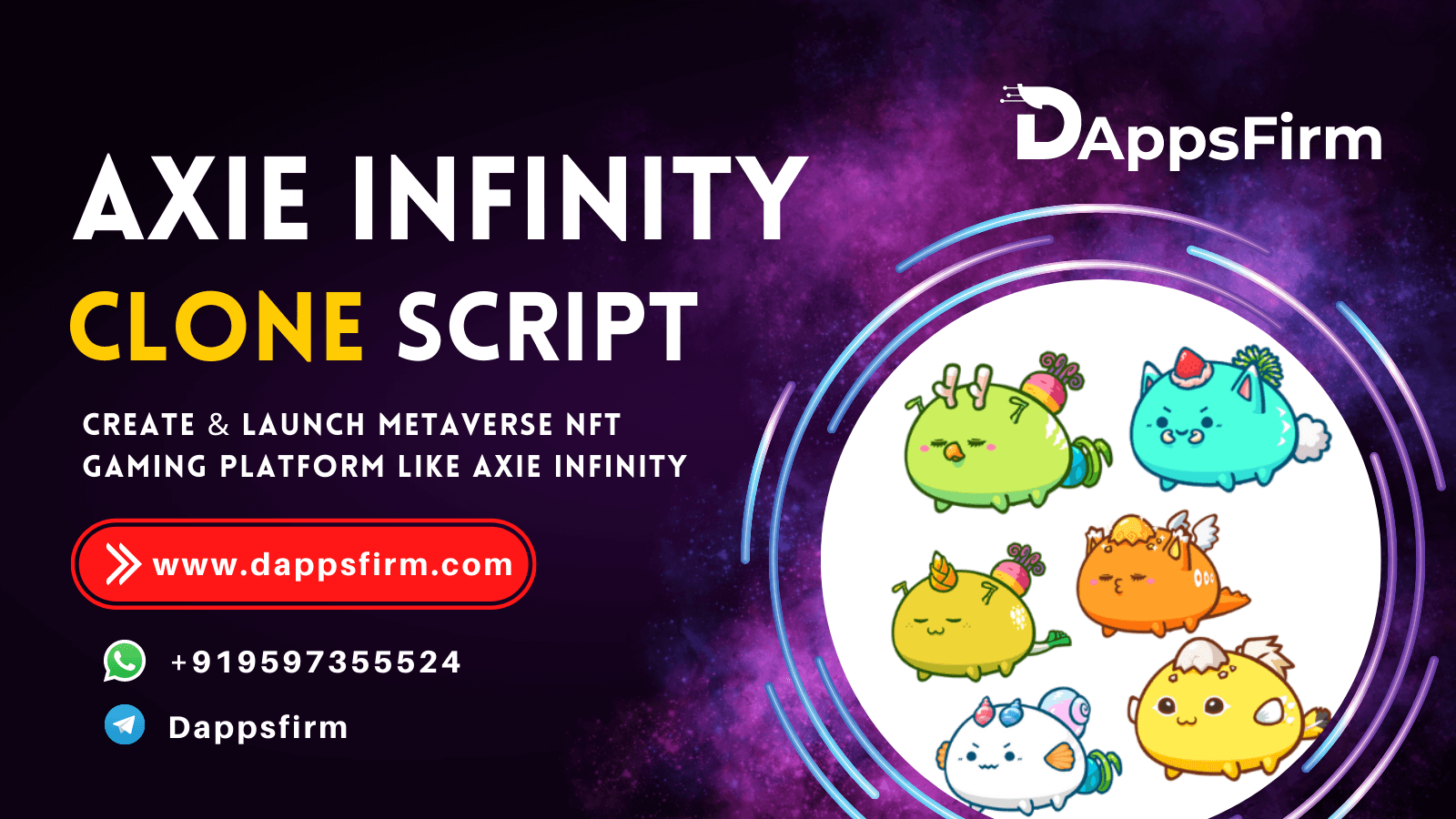 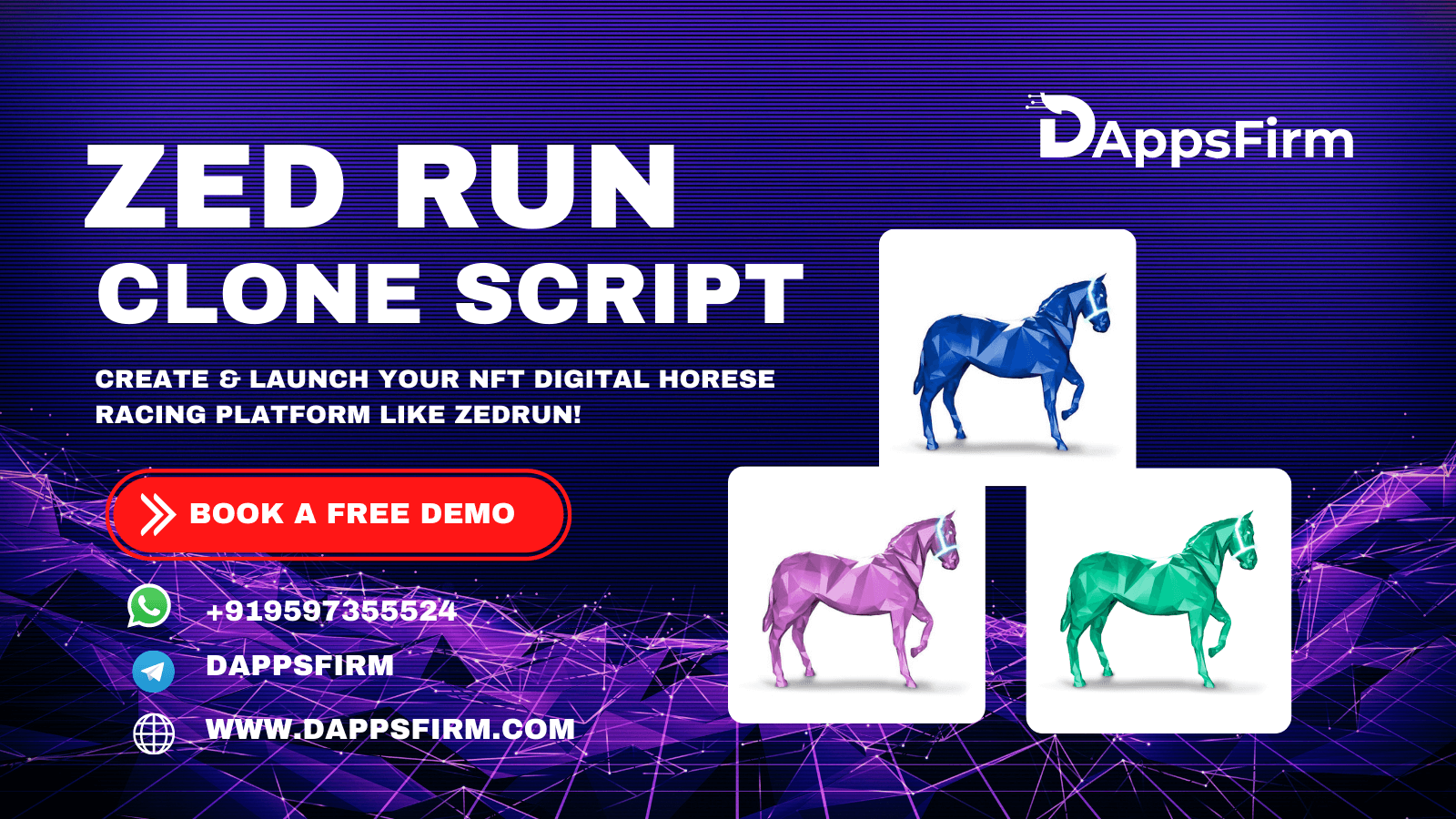 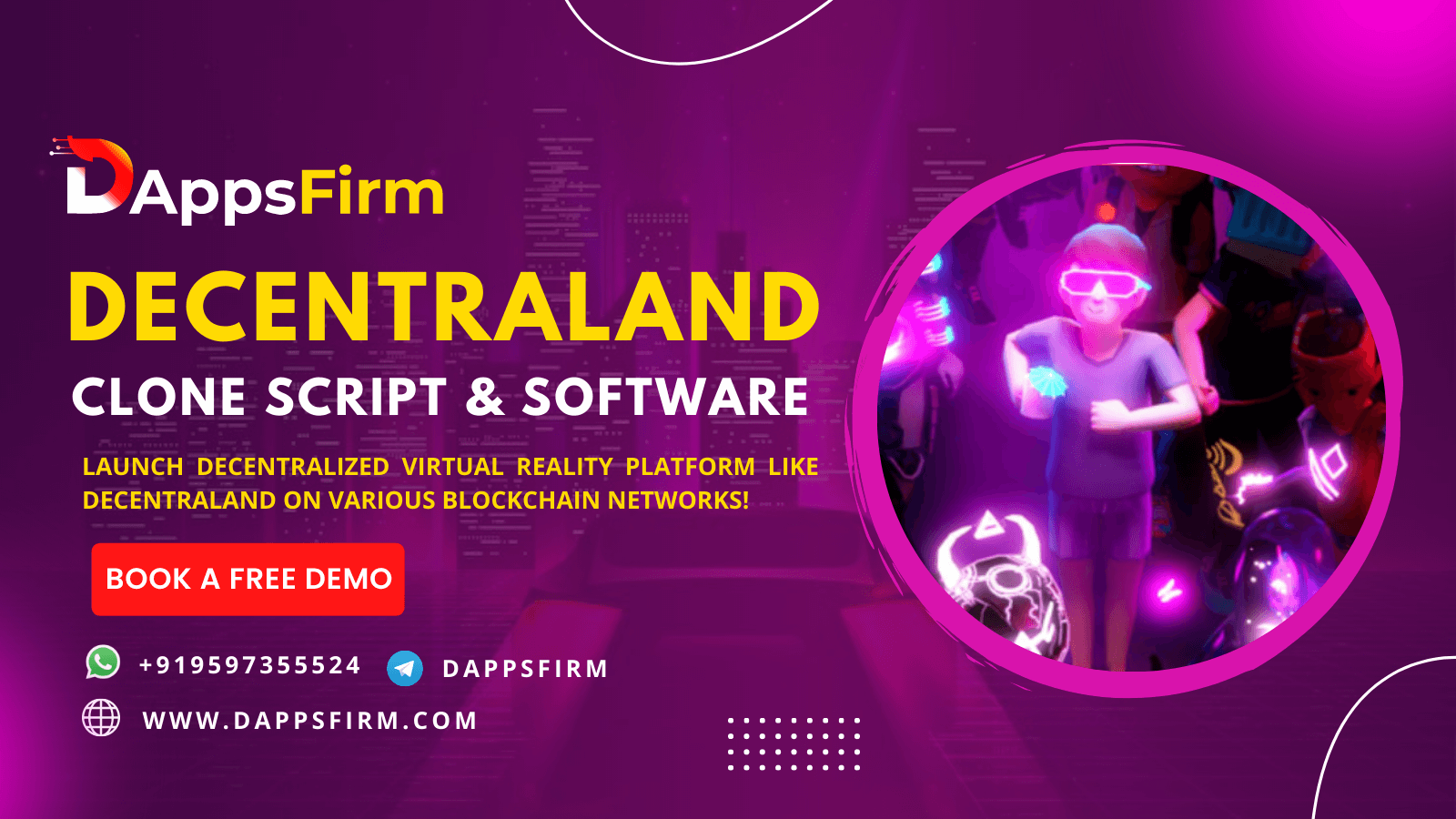